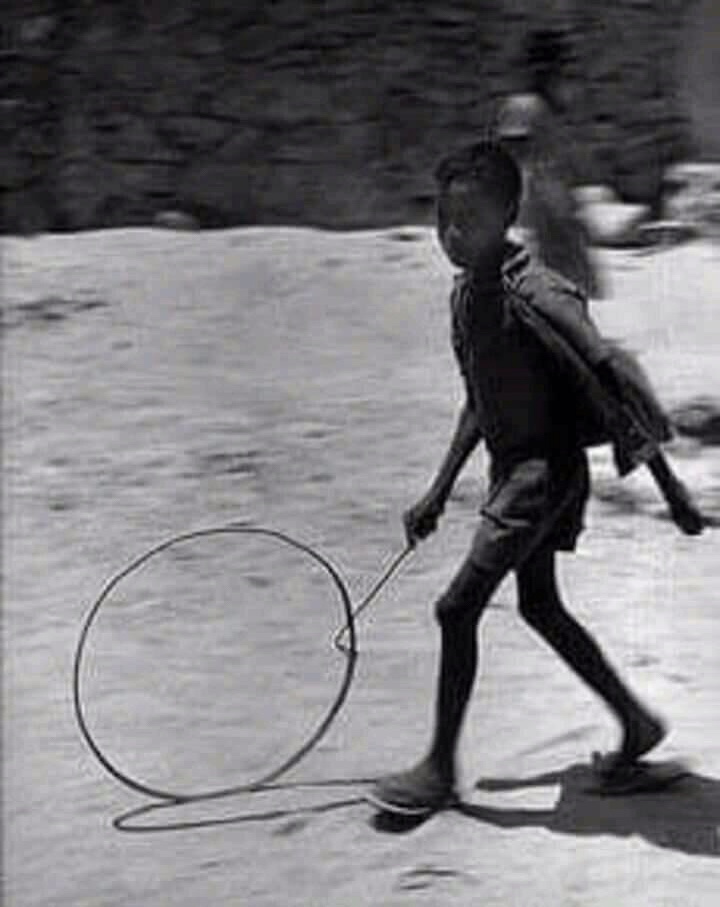 When Somalia comes into the mind of many non-Somalis, security is probably the first question they may be asking. For the past five months, the city of Mogadishu had witnessed some of the deadliest suicide bombs in history claiming a countless number of people in the city. Somalia, an East African country has recently been dealing with a variety of social and political constraints with security being a hurdle to a real Progress.

The number of suicide bombs went up tremendously for the past three months as a result of an increased insecurity across the city. Al-Shabaab have claimed for the responsibility of many of the terror attacks taking place in the city and across the country. On October the fourteenth last year, a double suicide bombs in a busy junction in heart of the city have left at least eight hundred people dead and thousands more others injured becoming the single deadliest deaths in Somalia’s history. However, the new wave of explosions and coordinated killings being carried out in the city alone has put a huge concern in the country’s future stability. Dozens of deaths occurred in Somalia in July and August of this calendar of year, the two deadliest months in the past two decades.

Explosions and road-side bombs are not such a big surprise in Somalia but what worries many Somalis is the growing deterioration of insecurity in the city that hosts close to three million people. The Somali security forces with The help of African peace keeping mission AMISOM are undertaking a large scale security measures in Mogadishu every day to maintain peace and order.

Despite the presence of large African peace keeping forces in Somalia, security is still a major social problem in the region. Somalia’s economy is slowly growing and the country is gradually struggling to overcome a decade-long civil war. The African peace keeping missions are set to withdraw its troops from Somalia later this year and Somalia is highly expected to take the full security of the region into their hands raising the big question, WILL SOMALIA TAKE THE RESPONSIBILITY OF ITS OWN SECURITY? There is no a guarantee that Somalia will or will not cover this gap. But as a writer of this blog, I would honestly say ‘TIME WILL TELL.’

View all posts by AhmedAbdiAbdulahi